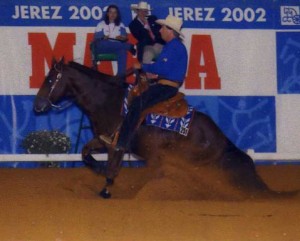 “Michael Langford approached me some eight years ago as a shy, quiet lad with a desire to work with western horses. I was right to take him on, as he has blossomed into one of the UK’s foremost trainers – full of talent and enthusiasm. I had no doubt then, and no doubt now, that I can recommend his ability to produce horses to the highest standards, and believe his career to be ‘onwards and upwards.’

Any person requiring their horse to be properly trained – especially for the show pen – should get in touch immediately, if not before. Well done Michael.” 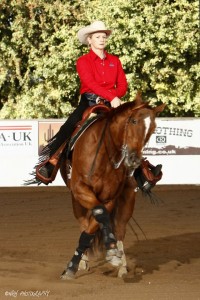 “I first met Michael with my reining mare Shiney three years ago. I was struggling with her on my own as I was a novice rider. Michael took us back to basics and built up our confidence. He helped me learn to ride and compete in a relaxed and calm atmosphere. He has so much patience and has made a huge difference to my ability.” 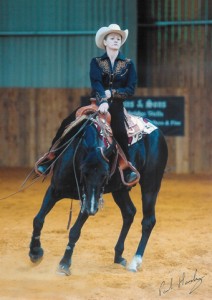 “I bought Lloyd while at Michael’s yard, when he was two and a half years old. I have had the pleasure in watching my young horse being trained in a calm and relaxed atmosphere. The foundation work Michael puts in is second to none and Lloyd is now out there competing and what an amazing job he has done.

Lloyd is now a well grounded, fantastic little horse. Michael is so patient with horse and rider, and we are both going from strength to strength. Michael is making Lloyd into a fantastic partner for me and I love it every time I go down to ride and learn. He has helped me progress from a novice to a competition rider. If you want the best training for you and your horse I can think of no-one better.”

“I rate Michael Langford most highly as a horse trainer. He has rehabilitated a number of horses for me over the years, and has achieved 100% success rate in realising the full potential of each horse in a soft, systematic and consistent way.

He is a man of integrity and honesty who shows a genuine passion for improvement while at the same time understanding that each horse needs to be treated as an individual and that progress needs to be achieved through repetition, without instilling fear, and by rewarding those tiny tries. I commend Michael without hesitation.” 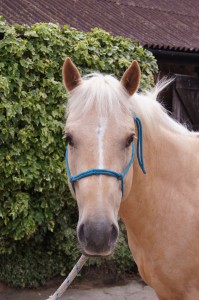 “Michael has done an amazing job training my young horse and has endless patience when training me! He always has time to answer any questions and explains things in a way that is easy to understand. The yard is friendly and relaxed and I would have no hesitation in recommending him to anyone who needs help with their horse or riding. Give him a call I am very glad I did!” 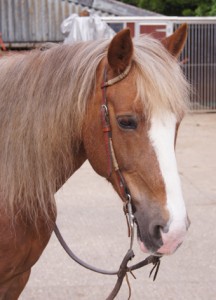 “I have known Michael Langford for almost two years. He has always been helpful, polite and cheerful. I have watched Michael turn my hypersensitive and utterly under-confident horse into a relaxed and willing one, which is a pleasure to ride. The improvement far exceeded my expectations. Michael has a great feeling for the horses he works with and he improves them to the best of their abilities. The welfare of the horse is always the foremost concern and Michael’s training philosophy is based on giving the horse clear, consistent signals and all the time they need to get it right.” 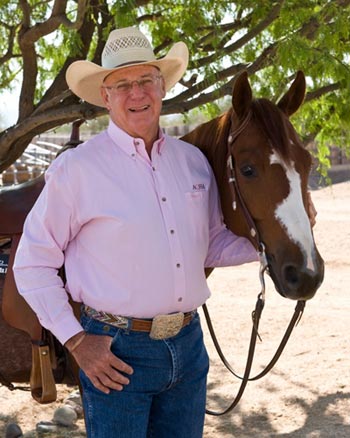